The Future of Work according to Davos 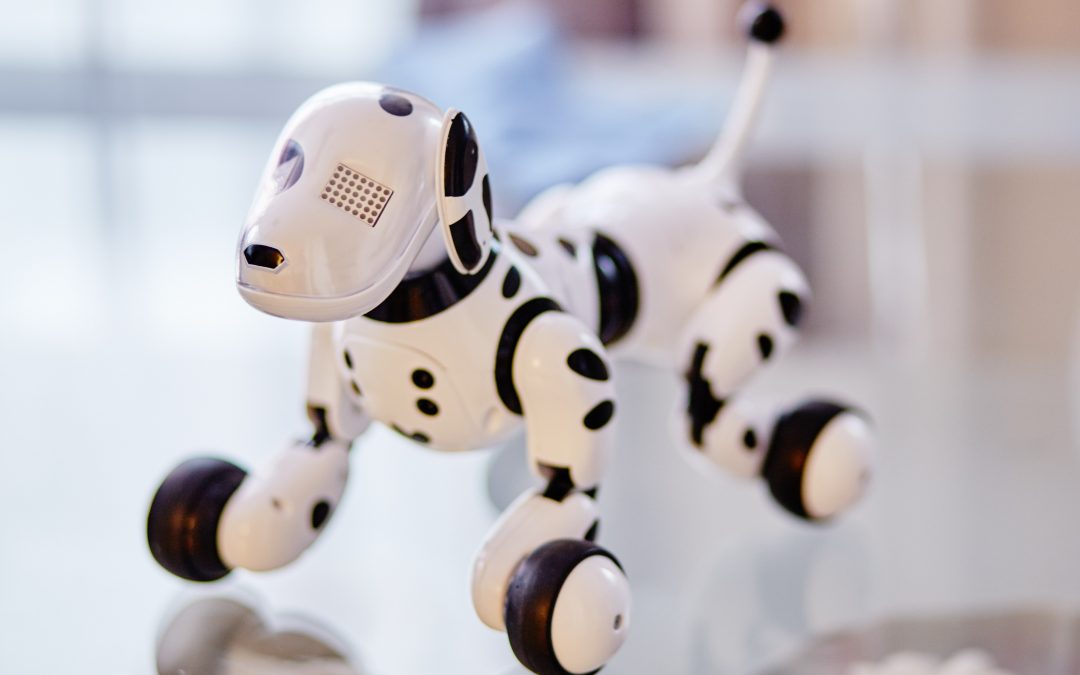 The average human spends a third of his adult life working, and technology is about to radically transform the nature of that activity to which we dedicate so much time.

That is why, during my participation in the World Economic Forum in Davos, Switzerland, I decided to attend all the sessions that focused on futuristic themes. Below, I share some of the most interesting ideas that were discussed:

On the first day of the Forum, I decided to participate in a lunch focused on the fact that, soon, human beings will live for 100 years or more on average.

At the start of the session, Lynda Gratton, who is the professor at London Business School and author of The 100 Year Life, said, “The 60s are the new 40s and the concept of retiring is dead”.

Life expectancy is a determining factor when talking about the future of work. If we are going to live up to 100 years old, it is likely that we will work until the age of 80. This implies, on the one hand, the need to rethink pension systems as well as the possibility that over the course of our very long working lives, we ​​will have to reinvent ourselves and continuously learn new skills.

Hours later, I attended a session focused on online security. To my surprise, the panel did not focus on cybersecurity itself but on the challenge of training the workforce that will ensure the digital world is safe.

It is estimated that by 2021, 3.5 million new jobs focused on cybersecurity will be created, which makes it the fastest growing labor market worldwide.

The two themes that grabbed this year’s agenda were China and artificial intelligence (AI). On the one hand, there were 11 public sessions on AI, more than on any other topic. On the other hand, the Chinese government showed great muscle by leading a large part of the strategic cabinet (including Vice President Wang Qishan) and offering lavish receptions.

However, the most interesting thing happens at the intersection of the two themes: China and AI.

During the World Economic Forum, PwC unveiled its Annual Global Survey in which nearly 1,400 CEOs participated. When I received the report, I immediately jumped to the part that describes the perceptions about the impact that AI will have on jobs. Globally, 49% of CEOs surveyed think that AI will eliminate more jobs than it can create.

However, the CEOs of China think differently. 88% of the CEOs of the Asian giant believe that AI will displace more jobs than it will generate. 60% of Asia-Pacific CEOs share this opinion.

The CEOs of Latin America showed a little more optimism, only 51% believe that AI ​​will generate technological unemployment.

4. The future of education

I was fortunate to be one of the 40 people selected to participate in a private meeting with Jack Ma, who is the founder of Alibaba, the giant e-commerce firm.

Jack Ma is a man with an easy smile, maybe that’s why he looks as young as thirty-something even though he’s actually 54 years old. He is the richest man in China but never forgets that he was born into a humble family. His parents were musicians and storytellers, they did not earn enough to be considered middle class.

During the session, I asked the employer what he considered the most important skill for the future of humanity. His answer was: embrace the change.

For me, that was the greatest lesson of this World Economic Forum. The 2018 report on the Future of Work (prepared also by the World Economic Forum) says that currently, 70% of tasks are carried out by human beings and 30% by technology. The projection is that in 2025, 50% of the work will be automated. In addition, it is estimated that 65% of children who are currently studying in primary schools will grow up to work in jobs that do not yet exist.