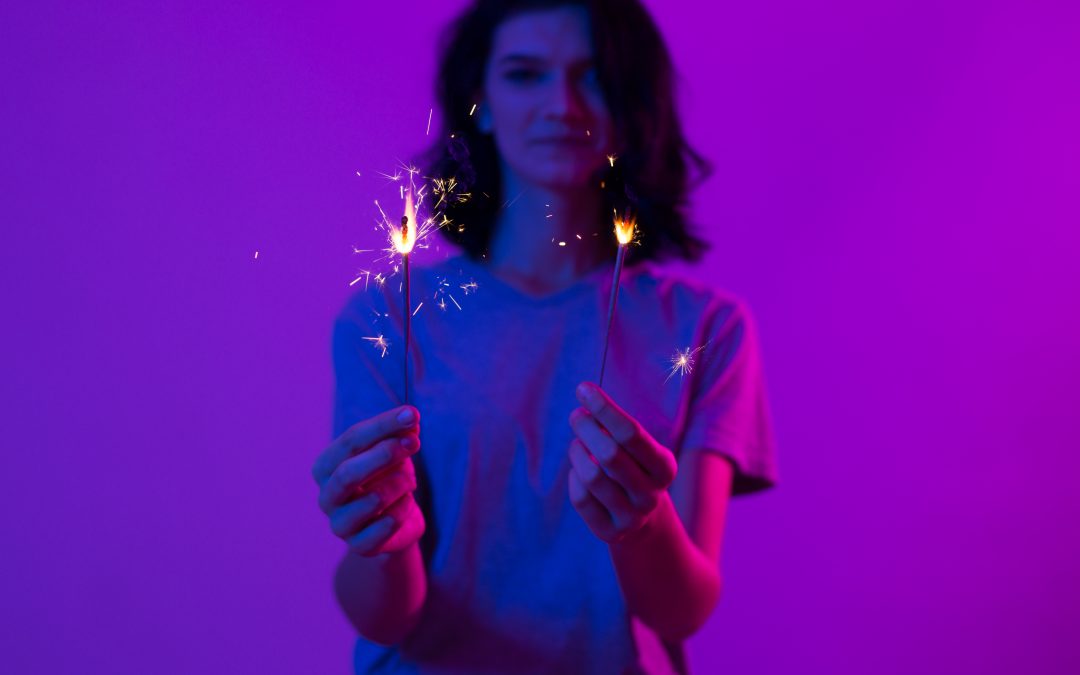 History is cyclic. The term ‘gig economy’ is relatively new, but for millennia, that’s the way humans used to work.

In fact, before the first industrial revolution, at the time of the agricultural economy, freelance work was the norm. People worked in the field when specific activities such as sowing or harvesting were required.

With the first industrial revolution, it started to become more common for people to work in one place in a full-time job, and working as a freelancer was considered “alternative work”.

Three more industrial revolutions passed, and now, the gig economy has many faces and names. For example, there are independent workers, also called freelancers, who are typically paid by the hour, day, or other unit of time. In parallel, there are the gig workers, who are paid by the task (or microtask) to complete a specified piece of work, for example, bringing food to your door. In addition, there are crowd workers, also called outsourced networks, with whom the way of working is more like a contest in which they only receive a payment if they are among the top participants.

In these forms of alternative work, you can find anything from people with basic skills to sophisticated consultants. That is why several companies already consider the gig economy in their workforce planning strategy.

Some of the most popular human capital management softwares have made strategic purchases to leverage this trend. A couple of years ago, Workday acquired Rallyteam, a gig work platform; and ADP acquired WorkMarket, a leading contingent and gig work platform.

Also, many large companies consider alternative work in their workforce planning strategy. For instance, the German company, Bosch, created Bosch Management Support to manage its on-call contingent workforce of more than 1,700 former and retired Bosch employees worldwide. These “senior experts” are brought in to consult and work on projects at Bosch on an as-needed basis, often at short notice, in functions as varied as marketing, finance or research.

According to the Gig Economy Data Hub (a joint project of Cornell University’s Institute of Labor Relations and the Aspen Institute), more than a quarter of workers participate in the gig economy in some capacity. Another report by Harvard and Princeton economists, Lawrence Katz and Alan Krueger, states that:

“94% of the net employment growth in the U.S. economy from 2005 to 2015 appears to have occurred in alternative work arrangements”.

Therefore, it is not surprising that, according to Shaping the Future of Work (a research project that I had the honor of leading), 44% of global youth believe that there will be more self-employment in the future and the gig economy will grow.

If this way of working is not new, why has it resurfaced?

There are multiple factors. For starters, Millennials and Gen Z value job flexibility and the sense of ownership in their work.

On the other hand, technology has allowed the emergence of platforms such as Uber, TaskRabbit or Fiverr that efficiently connect supply and demand. The gig work focuses on results rather than processes. Gig workers are paid based on their ability to deliver outcomes, but how they get there is completely up to them. This allows gig workers to tap into their natural reserves of intuition, creative thinking and self-reliance.

From the point of view of HR and finance, the gig economy presents the opportunity to reinvent strategic workforce planning. But it also presents great challenges. For example, gig workers are more challenging to train, less tenured, less likely to earn tenure and less likely to have the same levels of loyalty as an employee because they are motivated by access to more hours or preferred times.

Another challenge is that the company has to rethink how to ensure the welfare of this alternative workforce. Since gig workers do not have a steady salary, paid sick leave and other benefits, the chances of financial insecurity are much higher. A Freelancers Union survey shows that 50% of freelancers have trouble getting compensated for their work, and a third experienced situations in which they weren’t paid at all for work they completed.

Soon, this “alternative” form of work will become so common that we will stop using “alternative” as an adjective to describe it. According to MBO Partners, by 2023, 52% of the US workforce will either be gig economy workers or those who have worked independently at some point in their career. Add automation and artificial intelligence to this cocktail and the result is the need for a workforce planning strategy that must be extremely agile and focused on skill development.

Given growing skills shortages and the low birth rate in many countries, leveraging and managing “alternative” workforces will be an essential part of the organizational strategy, as well as the professional development of the future generations.